A representative will contact you within 48 hours with your FREE quote. 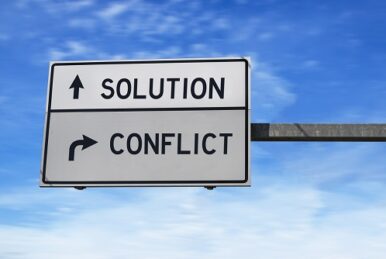 Slated to take effect January 1, 2020, AB 51 added a provision to both the Labor Code and the Government Code that prevented employers from requiring employees to, as a condition of employment, sign arbitration agreements about employment-related disputes under the Labor Code or the Fair Employment and Housing Act. But in February of 2020, the U.S. District Court held that AB 51 was invalid under federal law and issued a preliminary injunction preventing California from enforcing any part of AB 51.

Register online using the form below.